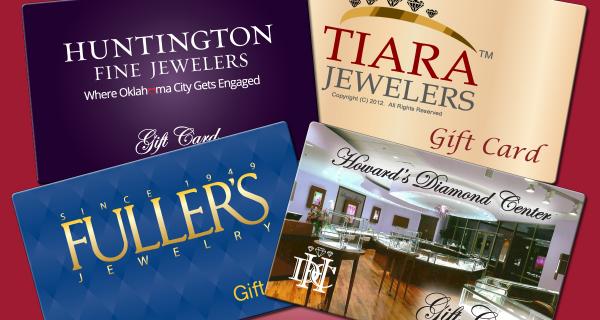 It used to be that gift certificates occupied a minor niche in a retailer’s product mix. A customer who didn’t know what to purchase for a loved one would settle for an innocuous piece of paper, written in flowery language, that got him or her off the hook. Even though the impression it left on the recipient was underwhelming.

But that was the 20th century. Nowadays, with the advent of digital printing — capable of printing vivid colors on plastic with variable bar codes to allow for instant tracking — gift cards have become an irresistible lure to bring in new shoppers to your store.

So, it behooves retailers to get on the gift card bandwagon. What’s holding some of them back? One answer may be the high cost per card when only a small number are considered necessary. Typically. a minimum order for gift cards with variable bar coding is 250. Increase that order to 500, or a 1000, or 2,000 and the cost per card drops sharply with each step upward in quantity. But, the small retailer will ask, how can I get a decent return on my investment from all those cards?

Let me share a personal experience. As a charitable donation, I purchased two $100 gift cards to use at a grocery store some distance away from where we lived. The charitable organization was able to purchase the cards for $95 each, and resell them for a $5 gain that would come at no loss to the purchaser.

We went to the grocery store, used up one of the cards, plus a portion of the other. When we arrived home, I looked at the receipt and realized that on one item I’d been rather drastically overcharged. I called the manager at the store. He pulled up my receipt on his computer and agreed that I had a credit of $43 coming to me.

He also noticed that I had a partially used gift card on my account. He added the $43 to that card, so now the $100 gift card in my wallet was worth $119. Voila! The instantly applied credit was as if I had extra cash in my wallet. I walked away a happy camper, more than eager to return to the store and shop again.

So this brings us back to the title of this blog — Gift Cards Aren’t Just for Gift Giving. I plan to return to this topic in a future blog. But, in the meantime, if you’d like to share your own experiences, I’d be delighted to hear from you. 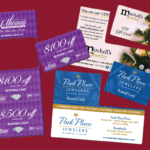 Plastic Pop-Outs – A Great New Way to Promote Your Business 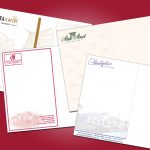 Do Away with Dull Documents! 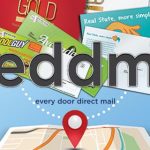 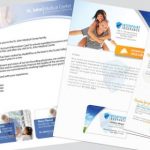 Plastic Cards You Can Personalize Yourself!